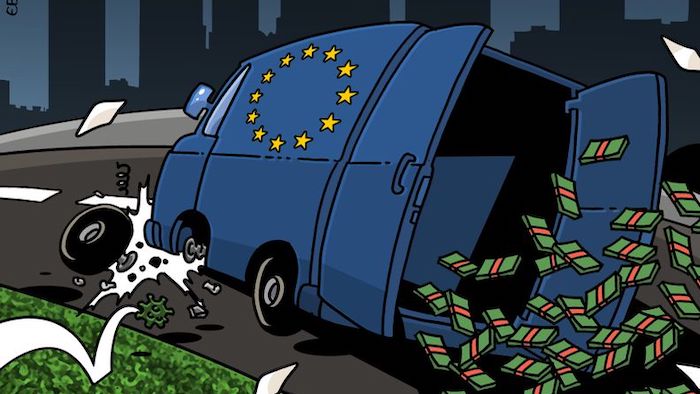 The political crisis in the EU was, for me, as surprising as the disintegration of the Soviet Union and Eastern Europe’s integration into the EU. Whether the UK exits or remains, the EU crisis will continue.

The ongoing concentration of capital, with ambitions of transnational global expansion, requires a weakening of the nation-state’s ability to regulate the movement of capital, and on the other hand, serve the needs of Capital via supranational institutions and military power to manage, globally, the contradictions this system produces. The national state in North West Europe has in the last 40 years changed from being a bulwark against the international economy to being a conveyor belt for transnational market forces – the creation of the “competitive state” – that is states that compete to offer the best conditions for capital. This does not mean that Capital can do without the state. Capital needs the state, and supranational institutions to provide infrastructure, law and order and so on.

It was this neoliberal globalization, with the industrialization of the South based on cheap labour and global production chains, which from the mid-1970s onwards solved the crises of capitalism as they then existed. Capital detached itself from the nation-state’s shackles, and global neoliberalism gave the system a new “golden age” with a booming profit-rate. However, it did not last. As this new organization of capitalism solved contradictions, it also created new economic and political contradictions in the world. The first sign was the financial crisis in 2006, but the problems of global capitalism are far from over. The economic stagnation, migration and refugee flows created by global economic polarization are deepening the crisis.

The economic, political and social hangovers from the neoliberal party are now hammering the foundations of the EU. Large parts of the population in the richer EU countries are now seeing some of the consequences of global neoliberalism as a threat to the national welfare state, which was built up by social democratic parties after the Second World War. This policy was put forward by governments that, to a certain degree, could regulate the national economy through Keynesian policies. It was this state control over the national economy that capital wanted to burst via neoliberalism.

Now when the boom is over the negative consequences of neoliberalism begin to materialize for the population in Europe. The outsourcing of industrial jobs to the “South” created unemployment and pressure on wage levels. Immigration pressure on the EU borders also meant pressure on wages and on the welfare system. The working class response to these challenges from capital was not a class-related international solidarity. Class consciousness in the North has been replaced by the awareness of being citizens of a privileged state and belonging to a “European civilization”. Statehood is more important than class solidarity. Therefore, the answer to the ongoing crisis is to seek to re-establish a national state bulwark as a barrier against the social and political consequences of global market forces.

It would seem to be a “losing strategy”. Has the development of technology, capital flows and globalization in general not reached a point where it is impossible to rebuild a national bulwark around economics and politics in a capitalist world? Nevertheless, this is what an increasing share of the EU population wants, and the instrument that makes it possible is parliamentary democracy. Despite capital lobbying organizations and the media, right-wing nationalism – but also left-wing nationalism – grows stronger and stronger throughout Europe.

We can see that David Cameron, as well as other European leaders. are attempting to limit the EU’s influence and to restrict welfare benefits to their own core nationals, as part of the class struggle in the “parasitic state”. A strong EU State is a desire of the big transnational corporations. Such an EU regards the European working class as a threat to their welfare privileges. They do not want to share their welfare benefits with EU citizens from the “poorer” EU countries, and not at all with the refugee flows that EU economic and military policy generates. Capital cannot just ignore these popular demands, owing to the strength of parliamentary democracy. Cameron and his ilk represent the parasite-states that desperately seek to find a compromise that satisfies the people who make up the majority, but at the same time satisfy the neoliberal demands of transnational global capital.

What no one thought was possible 10 years ago – the decline of the EU – is now highly possible. Right wing national populism might break transnational capital’s EU project. Is it a victory for the left? Not at all. The driving force in this process is right wing populist nationalism. This kind of Euro-skepticism is not resistance against capitalism, but a defense of national privileges in an unequal capitalist world. The European left must avoid being dragged into this process. Collaboration with the nationalist right wing on more social agendas is extremely dangerous. Because it is based on imperialism and not on international class solidarity, and because collaboration with the right on social matters will tend to legitimize the racism of the right wing.

If this trend continues, the outcome will be a Europe of “national socialist” right wing populist governments, which in an international class perspective will be extremely reactionary. It will not be a national socialism as in the thirties; it will likely be based on a form of parliamentary democratic government, although the state power will be far more repressive than today. However, in an international context such an EU will be as aggressive, imperialist and racist as the fascism of the thirties. Such popular based imperialism will strengthen the global contradictions between North and South, with consequent political and social conflicts. The solution to the current crisis of EU is not to choose between a neoliberal EU and populist right wing nation-states.

Capitalism is in a structural crisis of a deep character. The objective conditions for radical transformation of the system are present. The next decades will determine whether we will move towards a more just and democratic world or toward new forms of exploitation and a wave of national, religious and cultural strife. The good news is that action can determine the outcome. The task is to mobilize and organize the forces that will create change and develop strategies and tactics that can put us in the right direction. That is why it is so important that we lift our eyes and look at capitalism from the global perspective, and focus on international class solidarity instead of defending national privileges.

Torkil Lauesen
In the 1970s and 80s, Torkil Lauesen was a member of a clandestine communist cell which carried out a series of robberies in Denmark, netting very large sums which were then sent on to various national liberation movements in the Third World. Following their capture in 1989, Torkil would spend six years in prison. In 2016, Lauesen’s book Det Globale Perspektiv was released in Denmark. In it, he explains how he sees the world political situation today, and his thoughts about the future.
Next

Class Struggle in the Parasite States 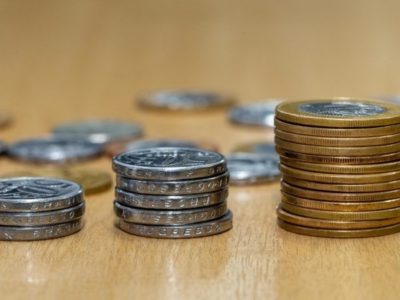 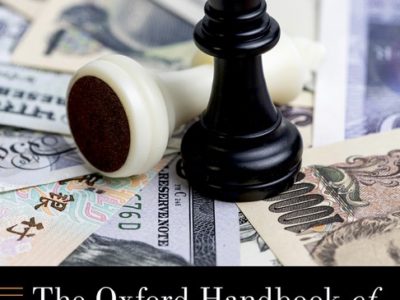 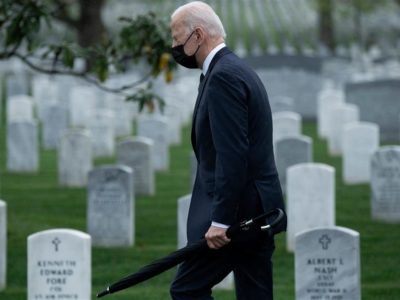 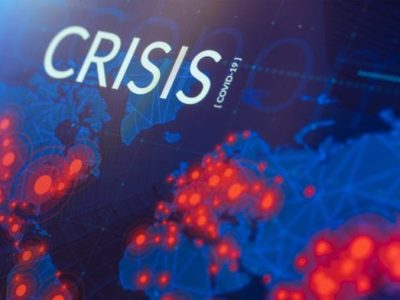 Along with the late Immanuel Wallerstein, I think that globalized capitalism is in a structural ...
By Torkil Lauesen
19 March 2020 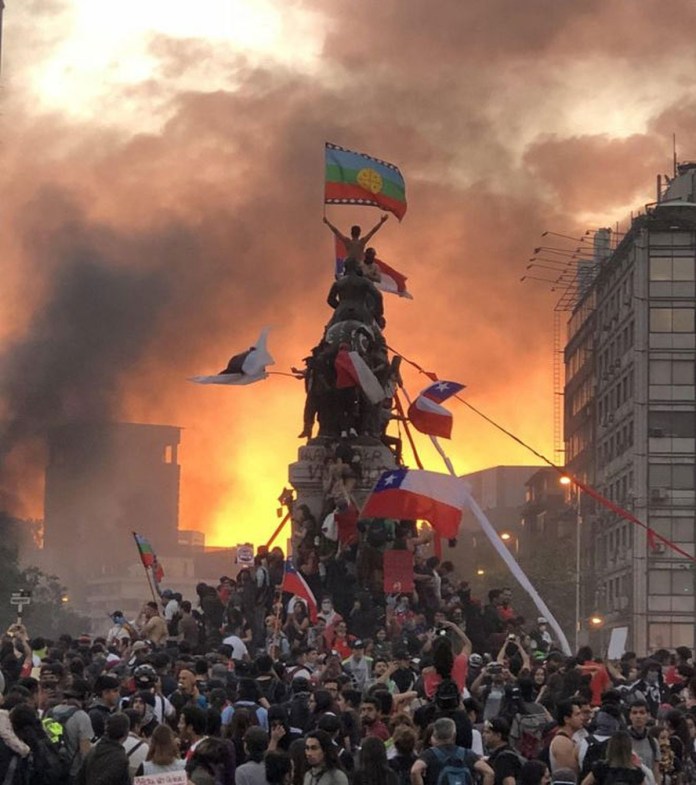 The crisis of neoliberalism in the “North” 2019 has been marked by the continuing political ...
By Torkil Lauesen
6 February 2020 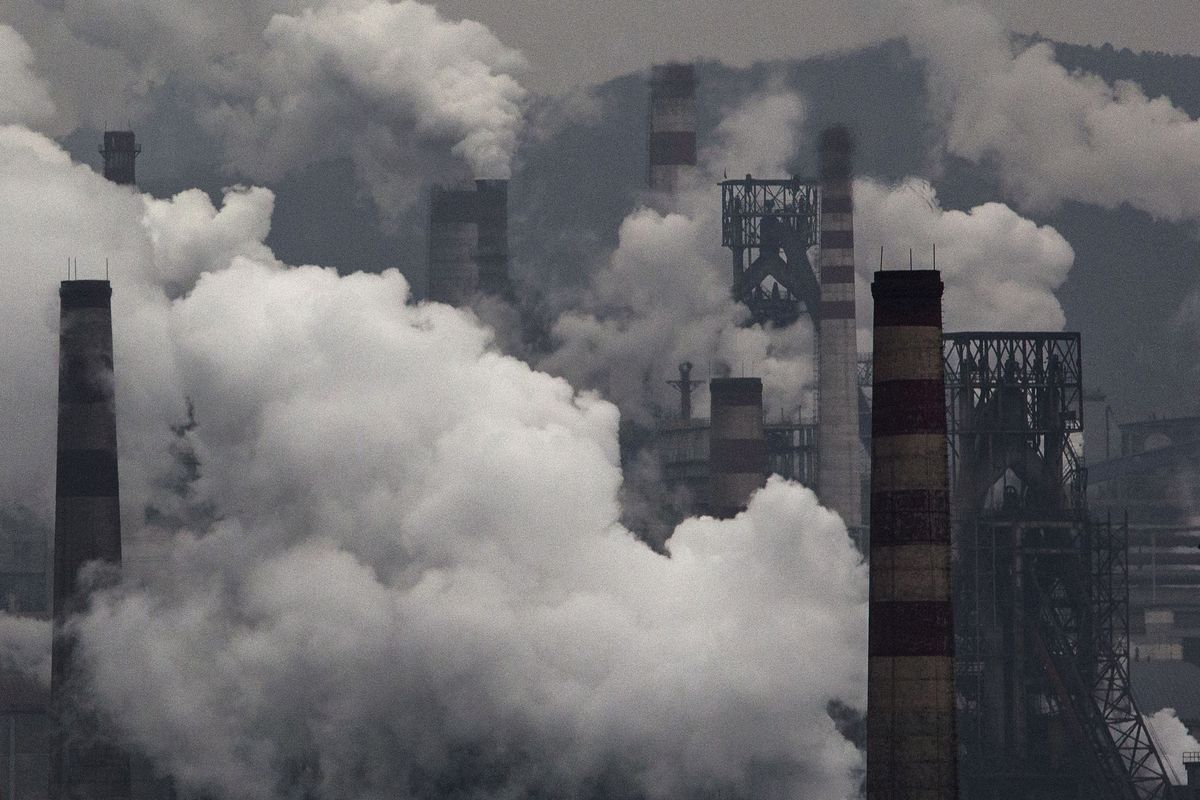 1. First of all, thank you for the interview. We hope the Turkish anti-imperialist audience ...
By Torkil Lauesen
27 August 2018
0 %